Caledonian Sleeper is the collective name for overnight sleeper train services between London and Scotland, in the United Kingdom. Trains run nightly (except Saturday night) with two departures from London and split to serve five final destination routes within Scotland. 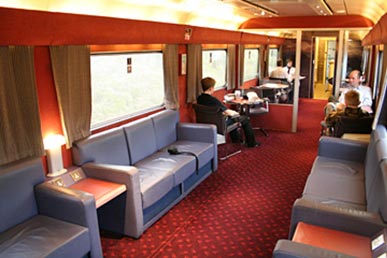