Terravision services are frequent and extremely affordably priced especially if you book a return journey at the same time (a discount fare is then available on the return leg). 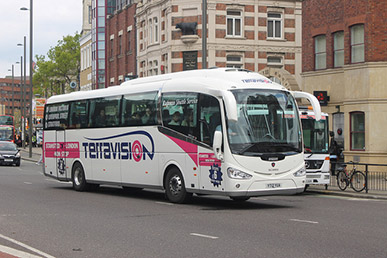