On a typical weekday there are 31 scheduled rail journeys between Southampton Central and York, with 0 of them being direct trains. There are also a further 31 possible journeys which require a change.

The distance by rail from Southampton Central to York is approximately 211 miles (340 kilometres). The average train journey takes about 5hrs 10 mins.

There are 4 possible routes with the shortest and most direct being Southampton Central to York. The fastest journey time on this route takes 4hrs 10 mins. 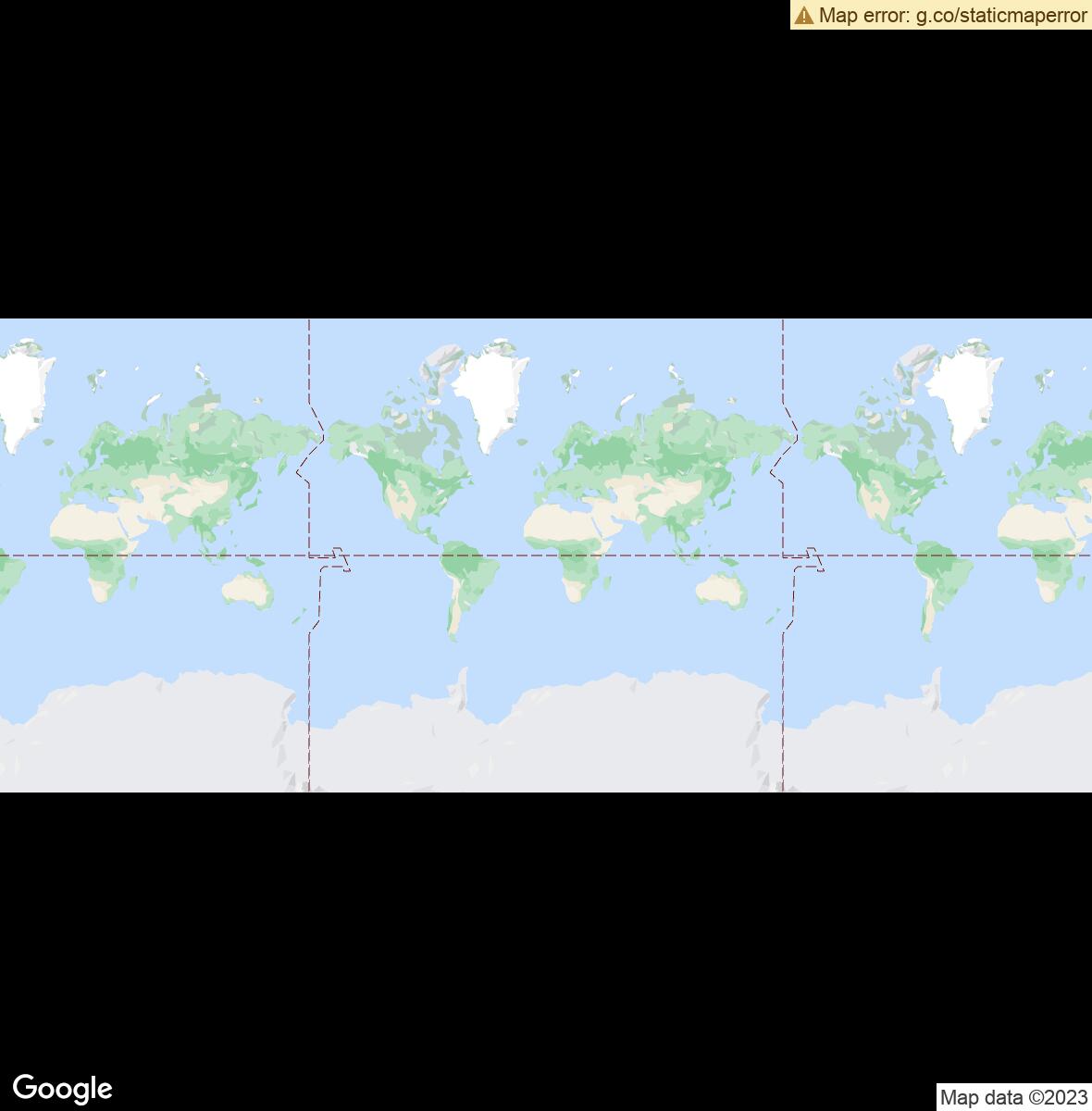