The franchise operates all its services to and through Manchester covering three main routes. The service provides rail links for major towns and cities such as Edinburgh, Glasgow, Liverpool, Sheffield, Hull, Leeds, York, Scarborough, Middlesbrough and Newcastle.

TransPennine Express is one of the few UK train operating companies running 24 hours a day, including through New Year's Eve night. Trains run between York, Leeds and Manchester Airport at least every three hours every night of the week. 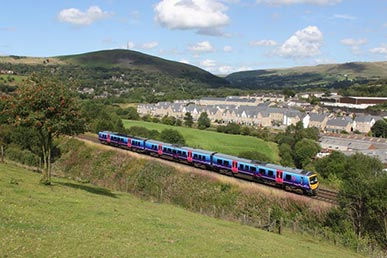